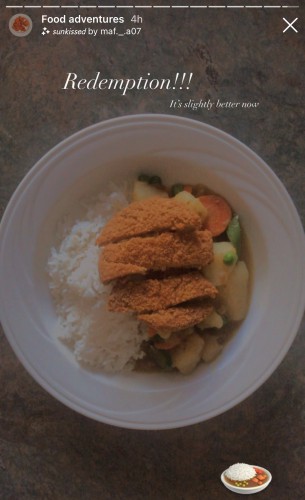 So… I made some curry with the classic curry roux cubes. I topped it off with some vegetarian friendly spicy Buffalo patties~ I recommend trying it this way if you feel that you don’t have enough to eat with your curry 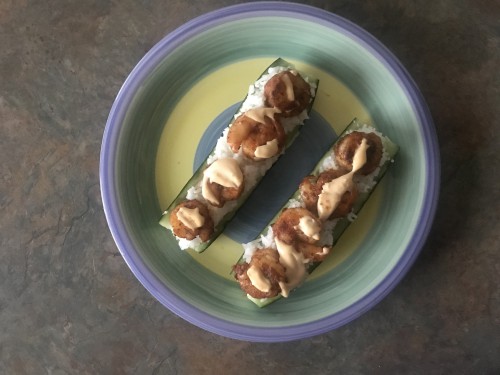 This is honestly just some cucumber topped with rice and shrimp. I saw it on Pinterest and decided to make it because I ran out of lettuce and couldn’t make a salad (and I had to use the cucumber before it went bad). And I must say, this was a dish that made me sad xD I honestly dont really like cucumbers (in a salad it’s fine as it’s only a small portion) ((and they have a tendency to make me feel as if I want to puke, alongside many other healthy fruits and veggies ㅜㅜ (((which is ridiculous considering the fact that I’m basically a vegetarian, I know))))
With that being said, I didn’t like it (ㅁ.ㅁ)/ but it’s definitely something fun to try 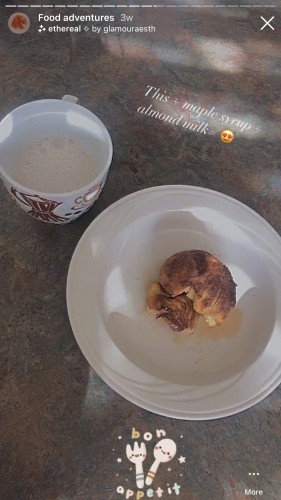 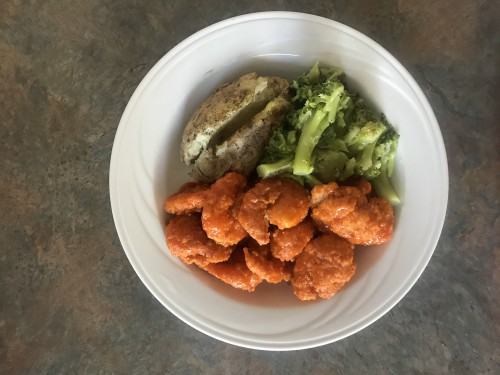 My mum made dinner, but since I don’t eat meat, I made my own main dish.
Thus, I present to you, spicy battered shrimp!

I definitely should have removed the tails before I fried them, as I felt as if I would choke if I ate the ends (does anybody actually do that, or am I the weird one?)

Anyways, it was delicious. You can’t go wrong with fried shrimp 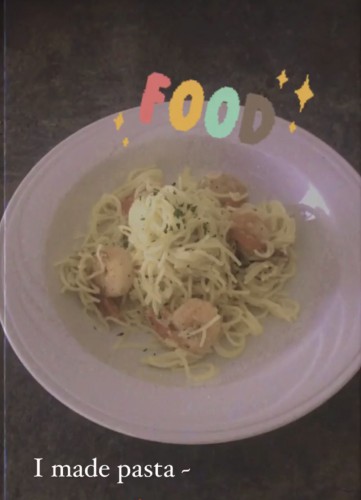 So….let me just start off by saying this was a failure and I found out that I’m not a pasta person.
I attempted to make some creamy shrimp pasta, but it just didn’t work out for me ㅜㅜ
I definitely didn’t have any heavy cream or half n half, so I just used coconut milk, but I think that didn’t allow me to have that creamy after finish, which was disappointing, but oh well
Kembali ke daftar
Sorry! A new member could not leave a comment for a while.